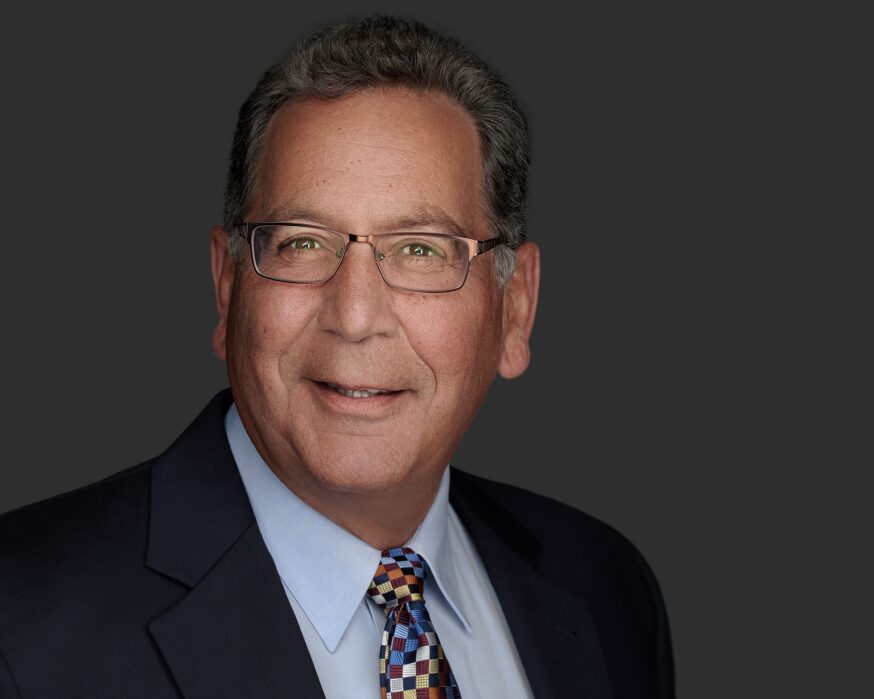 Mr. DePino also held elected office, serving for 8 years in the Connecticut State Legislature. He represented a district that is over 90% Democrat, proving Mr. DePino’s unique abilities to work in a bi-partisan manner. As a well known Republican in the State, Mr DePino has worked in a very bipartisan manner and has developed strong relationships – including with many Democratic opinion leaders throughout Connecticut, Mayors, First Selectman, Congressmen, U.S. Senators, and leaders in the State’s General Assembly.

In Connecticut, there is not one elected person, opinion leader, media outlet, or grassroots activist who has not come into contact with Mr. DePino. As Republican Northeast Leadership Chairman, Mr. DePino engaged in frequent and direct correspondence with many of our nation’s Governors, Federal Officials, and the White House.

Paul Nuñez has over 10 years of government affairs experience. His work has included developing and assisting the passage of public policy, from municipal budgets to developing the energy policy for the State of Connecticut.

Mr. Nuñez grew up in the City of Hartford and began working on campaigns at a very early age. Mr. Nuñez has taken a leadership role in many local, General Assembly, and state-wide and Federal campaigns. His vast expertise in politics varies from general strategy, to targeted mail programs and fundraising. He has offered campaigns his passion in engaging the voting public through field work and ensuring high voter turnout on Election Day. Recently, Mr. Nuñez worked to elect Governor Dannel Malloy of CT. He has also worked extensively as Regional Coordinator for the CT House Democrats Campaign Committee, overseeing and organizing twelve State Representative races in 7 diverse communities.

Mr. Nuñez served as a lobbyist for the CT Conference of Municipalities as well as an in-house lobbyist for the City of New Haven under Mayor John DeStefano. Mr. Nuñez recently served as a Policy Analyst for the Speaker of the Connecticut General Assembly, Christopher G. Donavan (D)–Meriden. In that capacity he was entrusted by the Speaker to be a lead analyst for several committees including the Energy & Technology, and Transportation Committees. He was responsible for guiding major pieces of legislation through the General Assembly under the Speaker’s leadership. 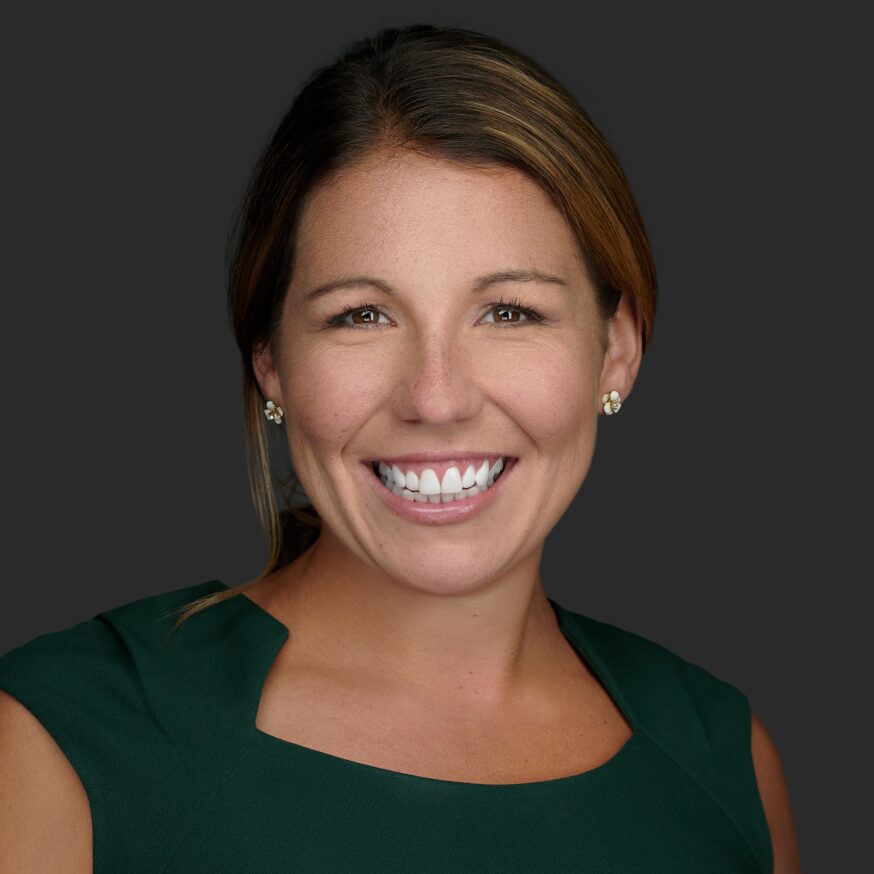 Melissa Biggs, Esquire, began her career with DePino, Nuñez, & Biggs in 2007.  Over the years she has developed a natural ability to communicate and advocate for clients in the fields of legislative, administrative and regulatory affairs. Ms. Biggs is a graduate of Southern Connecticut State University with a BS in Liberal Arts and earned her Juris Doctorate degree from Western New England School of Law.

Since joining DePino, Nuñez, & Biggs, Attorney Biggs has been successful at numerous grassroots campaigns in Massachusetts and Connecticut. She has organized town hall meetings bringing the media, elected officials, and constituents together to discuss problems facing the community. Attorney Biggs has also led several letter-writing campaigns across the state on a large spectrum of issues. While running a grassroots campaign, She tailors her research to identify interest groups within the community who would become key allies in these campaigns, ensuring the campaigns messaging is on point and successful.

Attorney Biggs in her role as managing partner, directs and lobbies for our clients at the Connecticut State Capitol.  She is well known and respected for her keen ability to research various topics and educating members of the General Assembly about passing or amending legislation. Attorney Biggs has provided many presentations helping business leaders become more involved in the legislative process. Attorney Biggs is also a member of the Energy, Public Utilities, and Communications Law Section and the Elder Law Section of the Connecticut Bar Association, she has developed a singular expertise in advocating for changes in statewide policy. Currently Attorney Biggs serves as the President for the Connecticut Lobbyist Association where she has led positive changes in the General Assembly to foster a healthy work environment for all of the members of the CT lobbying community. 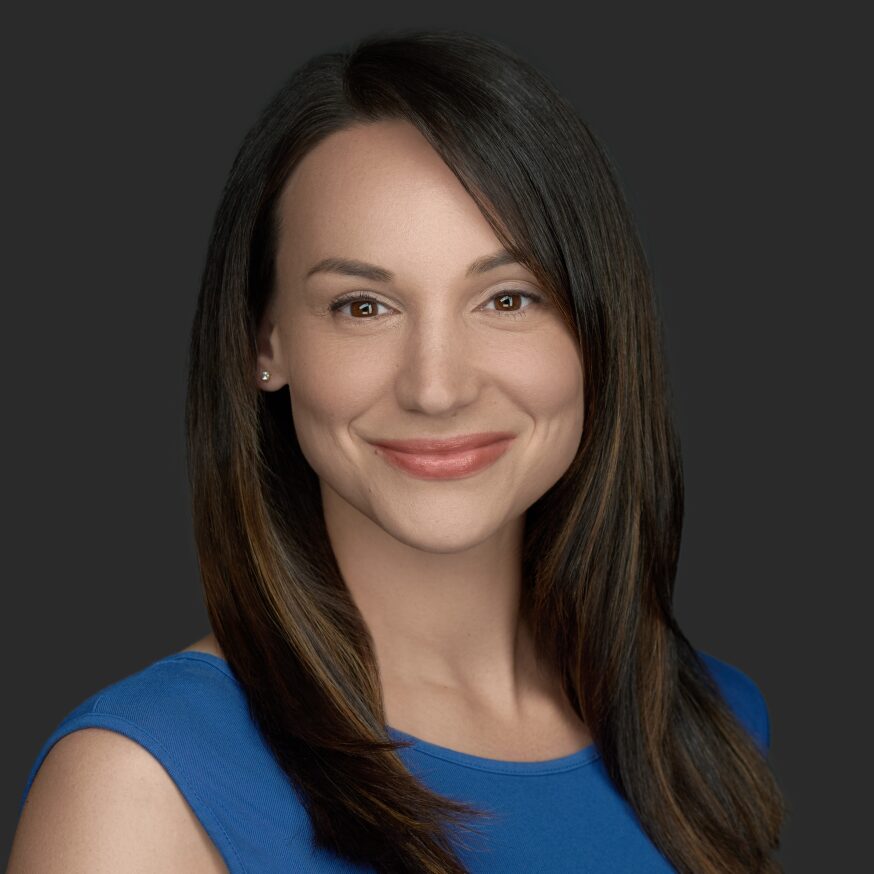 Aurora Melita brings a wealth of institutional knowledge to the DNB Team. Mrs. Melita served on the staff of the Connecticut General Assembly for eight years.

Mrs. Melita experience includes working with both the Connecticut State Senate and House of Representatives where she contributed to the passage of many laws and statewide public policies. She frequently partnered with the Connecticut Office of the Governor and many of its Agencies and Department Leaders.

Mrs. Melita’s work experience at the Capitol has helped her to be well informed of the legislative process and the myriad of complex strategies that promote our clients issues to a successful conclusion. Noteworthy to mention, is her experience in the Connecticut State Senate where she served as Senior Legislative Aide to Senator Ted Kennedy, Jr. (D – Branford).

In additional to her political work she is proud of her time spent volunteering for Lily’s Kids Inc., a non-profit organization for children with heart disease and engagement in the Nutmeg Big Brothers Big Sisters child-mentoring program where she has received accolades and awards for her efforts. She was honored by The Arc Connecticut with the Arc Angel Award in November of 2017, in recognition of supporting the intellectual and developmental disabilities community through the legislative process to navigate a smoother path.

Mrs. Melita graduated from Emmanuel College in Boston 2009 with a B.A. in Sociology.